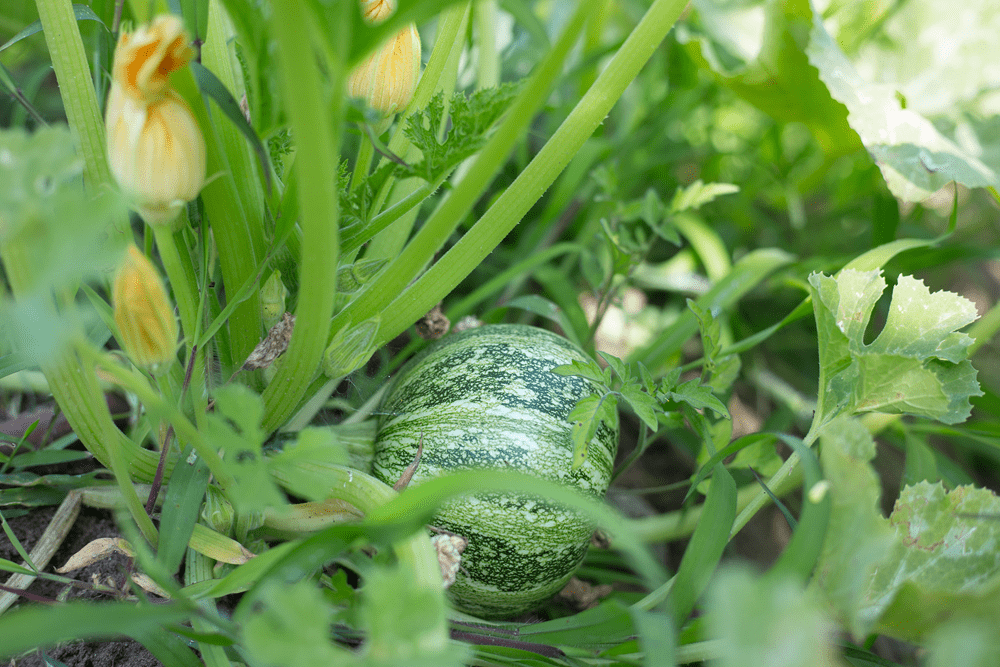 Today, I will be discussing pesticide residue in foods, and how those residues can affect people. First, it is important to understand how pesticides are used and the differences between various types of pesticides.

Pesticides, as their name suggests, protect crops from pests, which can include weeds, insects, fungi, and germs or infections. They can be chemical or biological in nature, and they can increase both the output of usable food when crops are harvested and the number of times crops can be grown on the same land over the course of a year. More than 1,000 pesticides are currently in use globally.

Pesticides are used on fruits and vegetables, rice and wheat, olives and canola that are used to make oil, and crops including flowers, grass, and cotton, as well as on crops fed to livestock. Exposure to pesticides can take place when people consume them on or in food items.

How toxic a pesticide is for humans can vary greatly between pesticides. Insecticides are often more toxic to us than herbicides, and the amount of exposure also plays an important role. The risk from pesticides on non-organic produce differs from the produce item and where it was grown. There can be significant differences between the types of products that come from the same country. A serving of U.S. grown-green beans is exponentially riskier than a serving of U.S.-grown broccoli.

These levels can change with time and regulations – grapes and pears used to have a higher pesticide risk than they do now. The types of products that are now most likely to contain pesticide residue include apples, peaches, blueberries, strawberries, nectarines, grapes, spinach, lettuce, cucumbers, potatoes, celery, green beans, kale, and sweet bell peppers. Additionally, many produce items contain multiple pesticides, and it’s not always clear how they interact together.

Health risks from pesticides are higher for children than for adults, because children consume more food relative to their body weight and they metabolize food differently, and toxins can stay in their bodies longer. A study showed that children with increased indicators of pesticides were more likely to develop ADD/ADHD, and another study suggested that children’s IQs were impacted by the levels of pesticides in their mothers’ bodies while they were pregnant.

For adults, pesticide exposure likely increases the risk of cancer, and research links them to fertility, immune system, and neurological issues, but those are less easily quantifiable than cancer risk.

Organic diets contain fewer, if any, synthetic pesticides, and are generally considered low or very low risk for pesticides. At Cafe 21, we source the finest organic ingredients, so you can rest assured that your meal is both healthful and delicious. I hope you’ll come into our restaurant and see just how satisfying and energizing our good-for-you dining staples, specials, and craft cocktails can be.