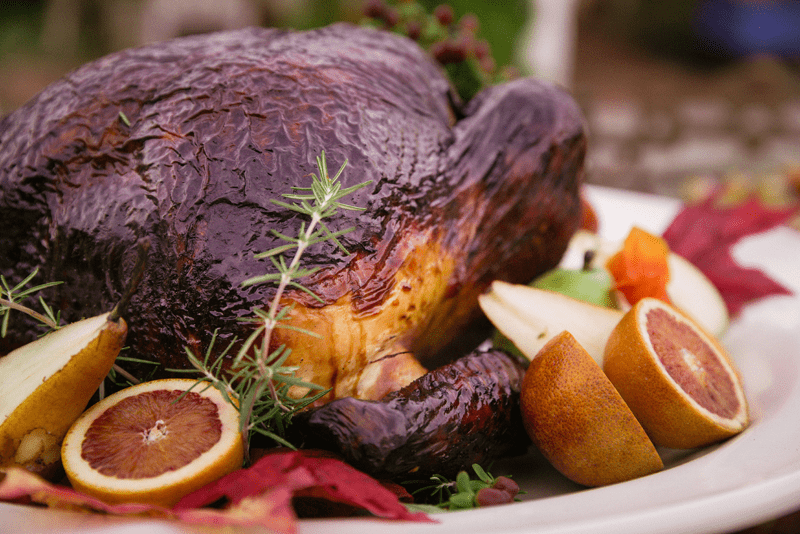 Have you ever wondered how Thanksgiving came to be? You’ve probably heard it was a meal shared with Native Americans. While this is true, there is more to the story.

The first Thanksgiving was a traditional harvest festival in 1621 at Plymouth, Massachusetts. Initially meant to be a one-time event, the Puritan Pilgrims and the Native Americans gave thanks to their gods for the bountiful harvest.

From there, Thanksgiving evolved through the influence of the Puritan tradition of a religious “Day of Thanksgiving”. The day was traditionally spent in church and feasting nor entertainment were part of the celebration.

The yearly tradition began as many do, a government holiday. A special day of thanksgiving typically celebrated a great battle or the end of a significant event. Specifically, when King William and Queen Mary of England proclaimed a Thanksgiving for their victory over the French, it was celebrated on the 4th Thursday of November, specifically November 26, 1691.

Over the course of decades, colonial New England saw a merging of these traditions: a special day of feasting and prayer celebrated by family that gave thanks for health and for a successful harvest.

By the 1840’s, most states celebrated Thanksgiving, but not all on the same day.

To this day, the President of the United States still declares the Thanksgiving Holiday. A wholly American tradition, Thanksgiving has evolved into a secular celebration of health, life and well-being that is shared with family and friends.

We at Cafe 21 hope you enjoy your Thanksgiving.