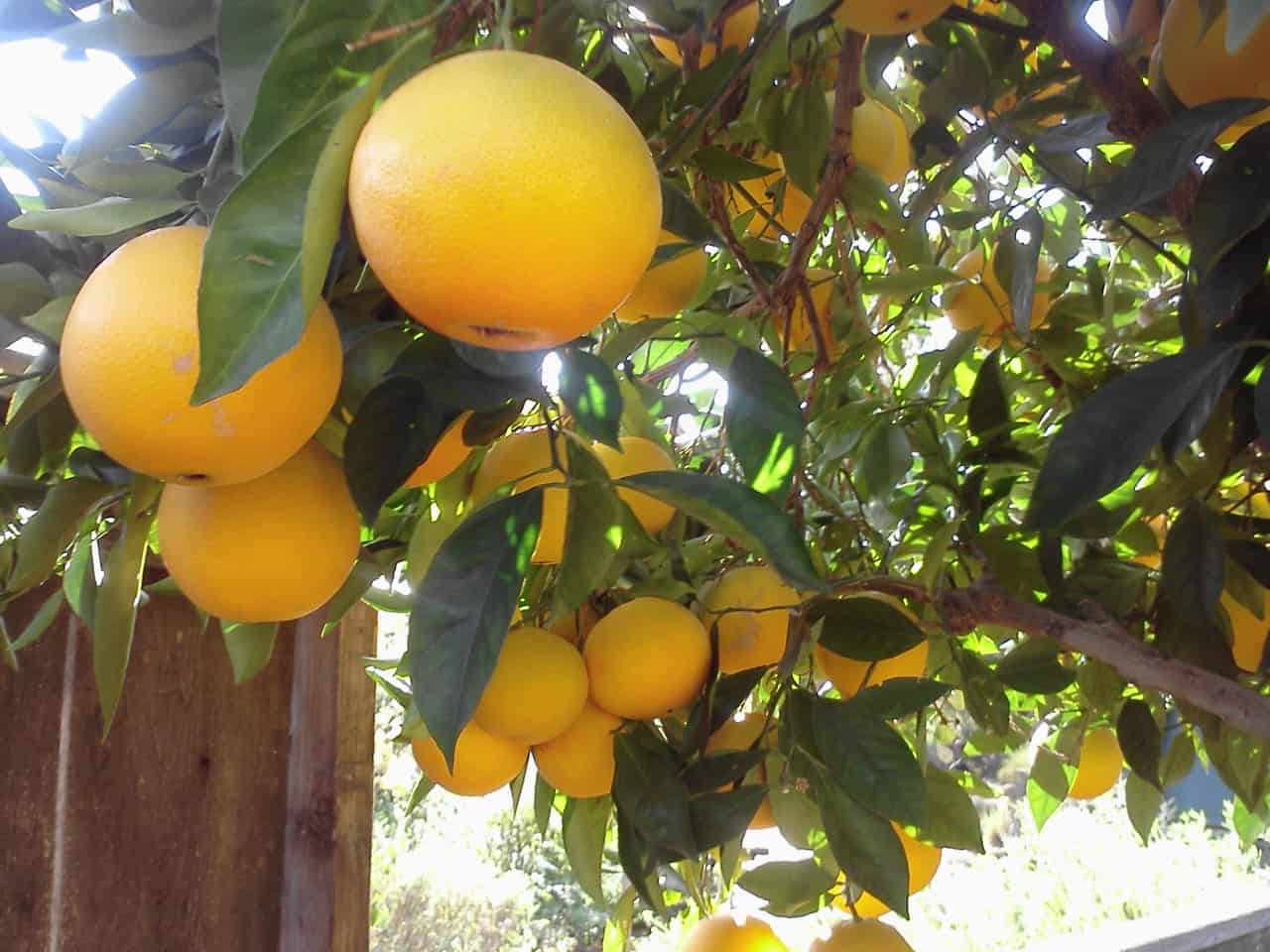 Recently, a friend of mine tried to bring cherries from Oregon to California and was told he could not. I found this fascinating and thought I would share with you why California bans certain foods from entering the state, and examples of some banned foods.

Essentially, California is protecting against the introduction of environmental and agricultural threats in the state. These threats, or exotic invasive species, can take the form of animals (wild livestock or domesticated pets), plants and plant products (fruits, vegetables, hay, firewood), insects, organisms, or microorganisms (such as disease-causing bacteria).

Multiple state and federal agencies work in a coordinated way to prevent the introduction and spread of these threats. This is a very high priority because, in addition to having the potential to impact the state’s economy, California also exports its agricultural products globally, and these products need to be certified as free from diseases and pests.

Some of these pests include mealybugs, which feed on citrus juice; small hive beetles, which destroy bee colonies; quagga mussels, which spread quickly in bodies of fresh water; and wood-boring beetles, which chew through the timber.

Whether food is banned depends on what it is and which state it originated from. Apples and apricots are, by and large, banned from mid-Western and Eastern states, while bananas and beets from all states are welcome. Your broccoli, carrots, and cantaloupe will be fine, but don’t even think about bringing in citrus; walnuts, hickory nuts, or pecans; and butternut squash. It won’t go well – those foods are restricted from all states!

This also drives home some of the advantages of eating locally. When you dine at Cafe 21, a farm-to-table restaurant sourcing local ingredients, you support our local and state economy, as well as enjoying a fresh, natural, and delicious meal.

I hope you find this topic as interesting as I do, and Leyla and I hope you will visit us soon!